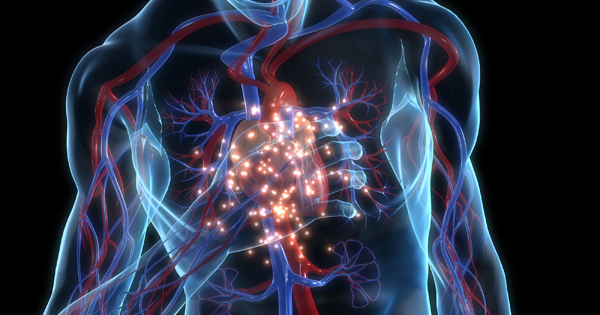 Avoid This Drink! It Increases Your Risk Of A Stroke.

Medical experts are warning people to stay away from energy drinks like Red Bull, which has been known to increase the risk of having a stroke. Keep reading to learn more!

Unless you’ve lived under a rock for the last decade, you already know that drinking Red Bull “gives you wings.”

But did you know that this popular energy drink can also increase your risk of having a stroke?

Loaded with caffeine and sugar, Red Bull has been associated with so many cardiovascular problems—including stroke and heart attack—that it’s actually been banned in Norway, Denmark, France, and Uruguay.

Scott Willoughby, lead researcher from the Cardiovascular Research Center at the Royal Adelaide Hospital in Australia, Red Bull thickens the blood and provides the body with an overabundance of stimulation.

According to Red Bull’s official website, the company’s energy drink has the power to increase metabolism, improve performance, increase concentration and reaction speed, and increase endurance.

However, these “benefits” come with a slew of negative—if not life-threatening—side effects in return.

In Willoughby’s study, researchers found that after drinking just one can of Red Bull, blood consistency of the participants resembled that of a heart patient.

For individuals already prone to cardiovascular issues, drinking Red Bull is especially dangerous, as it can cause serious damage to blood vessels and raise the risk of blood clotting.

While Red Bull’s main ingredients are caffeine and sugar, the energy drink also contains aspartame, an artificial sweetener that has been linked to metabolic and carcinogenic effects.

The most concerning problem with Red Bull is that it offers such a quick, short-lived burst of energy that its consumers almost immediately crash.

After such an incredible rush of energy, it’s easy to reach for a second or third can to try reliving that feeling once again.

The negative effects of consuming too many energy drinks are so serious that even Red Bull’s original manufacturer in Austria recommends drinking no more than two cans a day.

Although energy drinks like Red Bull are considered dangerous in general, you should definitely stay away from them if you are: