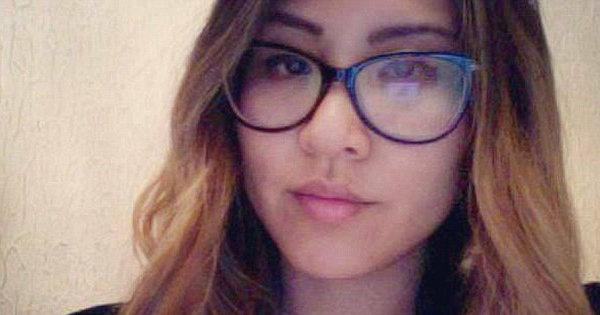 Woman's Extreme Nausea Is Blamed On 'Morning Sickness,' But Every Pregnancy Test Comes Back NEGATIVE

A young woman told she was probably just experiencing morning sickness found out a year later that she was actually battling brain cancer. Read on for the full story!

For more than a year, doctors thought a young woman was experiencing “morning sickness” from pregnancy, but she was really battling a rare form of brain cancer.

26-year-old Christine Tang had no idea why she kept waking up each morning with the overwhelming urge to vomit.

Although she knew there was no way she could be pregnant, doctors urged her time and time again to take pregnancy tests.

Each time Tang took a test, it came back negative—but the uncontrollable vomiting continued for a year.

Countless scans and ultrasounds found nothing wrong with Tang’s stomach, though she continued dropping tons of weight because of her mystery illness.

“Vomiting everyday just became a part of my daily life. I was being sick every morning,” she said, The Daily Mail reported. “I lost a lot of weight because I wouldn't eat a lot because I knew I would just bring it up again in the morning.”

That’s when neurologists discovered a lump on the back of Tang’s head, which proved to be stage 4 medulloblastoma, a type of brain cancer more commonly found in children.

“It didn't feel real to me. I was frustrated it had taken so long to get me diagnosed, but I just though I wanted to get on with the treatment and get well again,” Tang said.

After undergoing immediate surgery and radiotherapy, Tang was finally declared cancer-free, but it came at a cost.

Because of the cocktail of serious treatments given to her, Tang put on a lot of weight, started experiencing double vision, and lost her balance, which required her to start using a cane.

“My whole world has come crashing down and my life as I knew it has gone. Trying to stay positive has been really difficult,” she revealed.