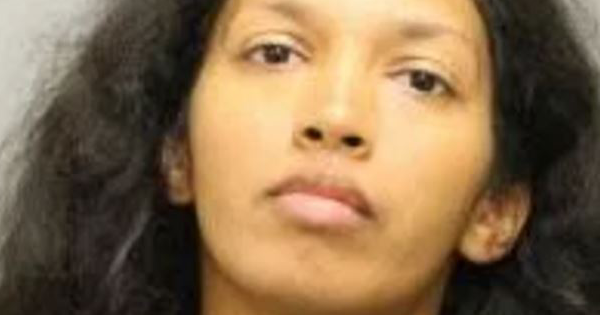 After Good Samaritan Sees 7-Year-Old Running Outside In A Dirty Diaper, Cops Realize What Mom's Been Doing

A Chicago mom has been arrested after her seriously injured 7-year-old son was found running outside in a dirty diaper. Keep reading to learn more!

A Chicago woman has been arrested after her badly abused 7-year-old son was found running outside in nothing but a pull-up diaper.

After the arrest of 24-year-old Caroline Woods, Assistant Cook County State's Attorney Lorraine Scaduto said the burns and bruises found on the boy’s body were the worst injuries the doctor who examined him had ever seen on a single human being.

According to the Chicago Sun-Times, the boy told police that he’d been hit often with random objects and forced to sleep and go to the bathroom in a closet.

Shockingly enough, the boy had also been forced to sit on top of the family’s stove by his mother and her boyfriend, according to police.

"These are depraved acts," Judge Adam Bourgeois Jr. told Woods. "You are a danger to society."

In court on Tuesday, police said they learned of the horrific abuse after a Good Samaritan saw the 7-year-old running along Lake Shore Drive while wearing a dirty diaper.

An investigation revealed that the boy had been beaten with a slew of different household objects and was fed only sporadically.

At this time, it remains unclear whether or not Woods’ boyfriend will face abuse charges as well.

DCFS spokeswoman Alissandra Calderón confirmed in an email Tuesday that the little boy and his 2-year-old sister have been placed in protective custody.