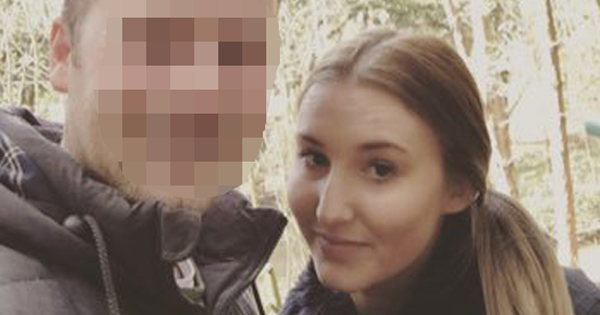 She Eats A Bacon Sandwich That Her Manager Gives Her. The Very Next Day, She Gets Fired For A Bizarre Reason.

A flight attendant was having trouble finding food that doesn't have any nut. When the cabin manager gave her a simple bacon sandwich, she ate it. A few hours later, she got fired. Read on for the full story!

Shannon Gleeson, a 22-year-old flight attendant for EasyJet, was given a bacon sandwich by his manager during flight. Gleeson had been having trouble finding food to eat since she started working in international flights.

This coupled with her nut allergy, the bacon sandwich proved to be a small relief. So, she ate it. After the plane landed, Gleeson was summoned to a meeting.

Apparently, one of the crew members on Gleeson’s flight saw her and the cabin manager eating the bacon sandwich and “croque monsieur,” which they were actually not allowed to eat.

Gleeson apologized to Ross Fraser, the head of management, during the investigation and was willing to pay the £4.50 for the sandwich. She and her cabin manager, however, were fired instead, the Metro reports.

The whole incident happened last January 3rd, during a flight from Amsterdam’s Schiphol Airport. Gleeson said, “I am not a thief and that was what I was labeled as.”

“The actual incident is not in dispute. Ms. Gleeson ate a bacon baguette and she had not paid for it. That is the extent of the mistake. You have actually got to show some loss for there to be a theft. I see no evidence that anything was paid for or not paid for.”

Fraser, however, responded, “It doesn’t say it in black and white, but the expectation is there. There is regular communication to all of the cabin crew.” He argued that Gleeson should’ve asked for a receipt.

Paul Hinton, an EasyJet employee and probably the one who ratted Gleeson, said, “There was in my opinion no way that she didn’t know that the item was being consumed without the proper authorization.”

Hinton added, “In my 12 years of flying it is very unusual for a crew member to receive an item of revenue (passenger food).”

Since it can’t be proven that stock was missing from a flight, EasyJet settled the incident out of court.

An EasyJet spokesperson gave a statement obtained by Metro:

“EasyJet has settled this matter with Ms. Gleeson and so cannot comment in any further detail other than to say that we have clear and well-understood policies and the honesty of our employees is really important.”

Gleeson, who’s 11 weeks pregnant, seemed like she just wanted to leave this stress behind as soon as possible.