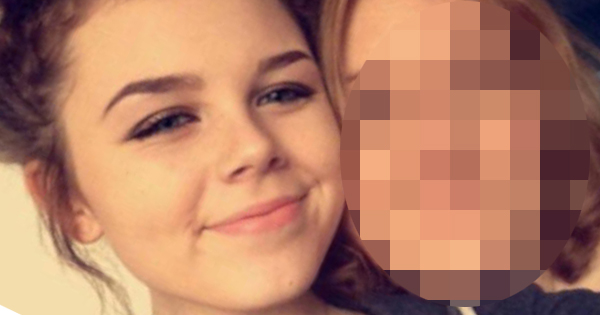 This Teen Finds Her Organs Shutting Down After Getting Poisoned By Her Own Tampon.

After discovering her tampon situation, doctors knew what was wrong about this teenage girl's body. Read on for more details!

Molly Pawlett is only 14 years old when she found herself fighting to keep her organs functioning before they shut down and bring her to her death. At first, she thought that she just became sick. But when she was taken to the hospital, doctors told her that a sepsis was consuming her whole body because of her tampon, The Sun reports.

Molly developed a toxic shock syndrome after she doctors found out that she was wearing a tampon for ten hours, which was two hours longer than what was suggested in the packaging. Because of this, her body suffered from sepsis.

Sonia, 39 years old, Molly’s mother, suggested that Molly should take out her tampon immediately when she saw how red spots had begun to cover her daughter’s body.

Sonia said, “At first I assumed Molly had a bug, but for some reason I had strange feeling it was something more serious. That’s when I asked Molly if she was wearing a tampon, which she was.

“She removed it straight away, but by this point she had been wearing it for 10 hours and it was already too late. At the hospital, the doctors were really concerned and she was transferred to the high dependency unit.”

Molly had to do more tests after doctors were informed about the tampon situation.

Sonia said, “She hadn’t passed urine since the night before and they struggled to take blood from her as it had turned thick like syrup. She had a really sore mouth and a red tongue, which are also signs of toxic shock. Molly’s doctor admitted this was the first case she had treated but their care was amazing and they saved her life.

“Her kidneys started to fail and her body went into toxic shock so she was monitored every half an hour and was placed on medication to stabilize her. Because I acted so quickly, and she removed the tampon when she did, she was one of the lucky ones. If we hadn’t taken her to the hospital when we did then it could have been fatal.”

Molly said, “I never thought this would happen to me, I usually wear a tampon and so do my friends at school, so I was completely shocked and didn’t think I was doing anything wrong.

“At first I thought it was just a bug, but when I didn’t start to feel better I got really worried especially when I was taken to hospital. I really want to encourage other girls not to leave tampons in for longer than eight hours, thankfully I pulled through but others might not be as lucky.”