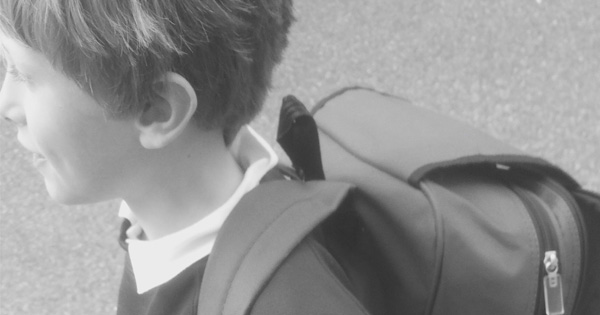 Read on to find out why one mom didn't want her son to acceptance his 100% perfect attendance award from school.

Never missing a day of school is a pretty challenging feat. Whether you’re just not feeling all that well or just need a day to play hooky, it’s nearly impossible to make it to every single day of school. It’s not uncommon for elementary schools and the like to reward children for their perfect attendance. Even if it’s a simple certificate or a bigger prize, acknowledging a student’s attendance record is something both faculty and parents can be proud of.

However, one mom doesn’t agree with this process, and she took to Facebook to explain why after her son received a perfect attendance award.

Rachel Wright’s 11-year-old son JJ was being acknowledged at his school for “100% perfect attendance”. The prize for his flawless attendance was an evening at a play center with his friends. But, Rachel decided that she was not going to let her son accept his prize for 4 reasons, which she outlined in her Facebook post.

“No. 2 son has been awarded an evening at a soft play centre because he has 100% attendance at school. He loves going to soft play, he loves going out with his friends, we love it when school reward him BUT he won't be going. Here's why…” her post began.

Rachel’s first reason? She says her family doesn’t “reward luck”. “In this family we will think of as many reasons possible to praise our children. We will celebrate and reward them, but being lucky enough not to get sick is not one of them. He's lucky to have not developed a fever, had an accident or live with a chronic illness.”

The 4th and final reason for Rachel’s decision is because she will be taking him out of school for a few days near the end of the term. “In this family we value school and work but we also know the importance of making memories and having rest. So our son will finish his school year one week early and go to Italy instead class parties, watching films and playing end of year games (with permission from school).*”

She ends her post by saying she will plan a separate celebration for her son, one that includes children who don’t have perfect attendance.

“As much as I understand the importance of attendance, there must be a better way of helping those families and children who don't go to school for non-genuine reasons.” she wrote.

What do you think of Rachel’s opinions about perfect attendance rewards for kids?