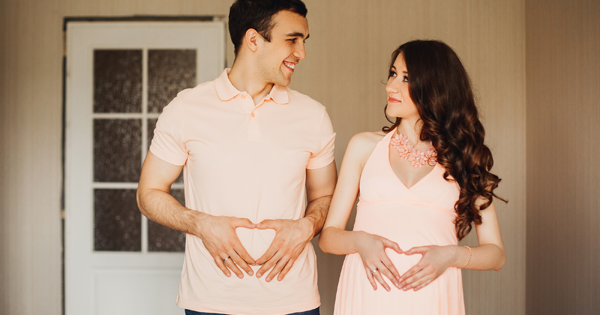 Man Is Convinced He's PREGNANT For Months. The Reason Why Is Unbelievable...

Doctors in India say a father of two suffered from a months-long delusion in which he fully believed that he was pregnant. Read on to learn more!

In a bizarre medical case, a father of two truly believed he was pregnant after sleeping with another man.

According to The Times of India, the unnamed 52-year-old father had to be taken to a psychiatrist when he started suffering from a delusion in which he thought he was pregnant.

For several months, the man reportedly began acting as if he were with child, refusing to overexert himself and demanding that his family let him get adequate rest.

Throughout the months-long delusion, the man refused to believe that men physically couldn’t become pregnant, The Daily Mail reported.

Finally, when he began rejecting food and blaming the loss of appetite on morning sickness, the man’s brother took him to a clinic in Kozhikode, India, to be evaluated.

Despite feeling movements in his stomach constantly, every test that doctors at the clinic ran proved that the man was not pregnant.

It was then that the father of two admitted to doctors that he had engaged in a homosexual relationship—which is why he thought he was pregnant.

“We never came across this sort of case before,” said Dr. P N Suresh Kumar. “He was an active homosexual in his adolescent years which may contributed to his beliefs. But, his homosexuality did not affect his marriage.”

The doctor added that many soon-to-be dads experience sympathy symptoms when their partners are pregnant, but this case was on an entirely different level.

“Usually, we see couvade syndrome in some dads-to-be who show certain symptoms of pregnancy (like nausea, weight gain or sleep problems) when their partners get pregnant,” Dr. Kumar said.

After he was diagnosed with delusions, the man reportedly started taking the drug risperidone, which helped him realize that he is not pregnant after all.

“The patient is now recovering and we are measuring his progress during periodic check-ups.,” Dr. Kumar said, adding that the man has finally agreed to counseling sessions.