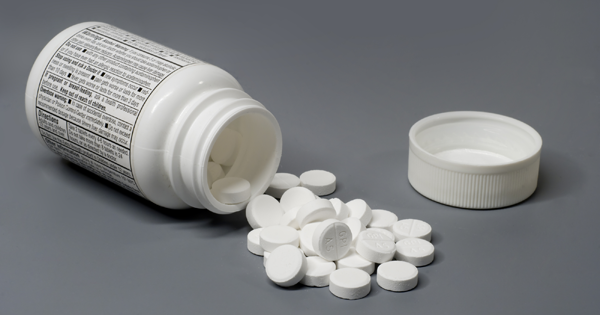 What You Should Know Before Taking Tylenol While Pregnant

A surprising new study has found that taking Tylenol during pregnancy increases the risk of an unborn child developing asthma later. Keep reading to learn more!

A new study has found that taking Tylenol during pregnancy may increase an unborn child’s risk of developing asthma later.

Using health-related data on 95,200 pregnant mothers between 1999 and 2008, Norwegian researchers were able to track 53,169 of their children once they were born.

What they discovered was that the children whose mothers took the painkiller acetaminophen (Tylenol) during pregnancy were more likely to suffer from asthma than those whose mothers did not.

The study’s authors noted that the link between asthma and acetaminophen was strongest when a mother took the painkiller for more than one health issue throughout her pregnancy.

One key point in the study was that researchers found that the link was present no matter what the mother’s reason was for taking Tylenol—pain, flu, fever, etc.—leading the authors to conclude that acetaminophen, not an underlying illness, was behind the connection.

It’s very important to note that this new finding does not mean that Tylenol causes asthma; only that the association is present.

Magnus also cautioned that pregnant women should not be wary if an ob-gyn recommends acetaminophen as a suitable painkiller.