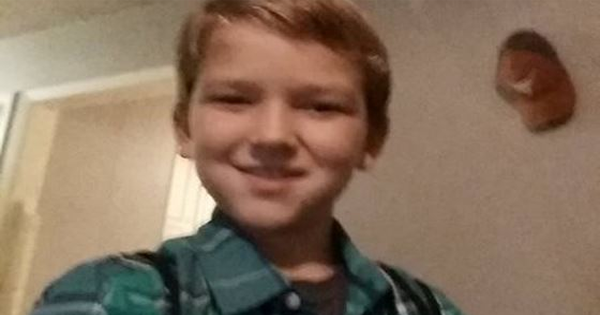 Three Boys Are Playing In A Field Together, Then One Of Them Goes Up In Flames. But It Looks Like It May Have Been Planned That Way

10-year-old Kayden Culp had been playing in a field with two of his peers when they intentionally poured gasoline on him and set him on fire. He’s now in the hospital, fighting for his life.

On October 2, 10-year-old Kayden Culp was doused with gasoline and set on fire by two of his peers. The three boys had been playing together in a field in Kerrville, Texas.

Kayden hasn’t been clinically diagnosed with autism, but he displays elements of autistic behavior and also has trouble speaking and listening to other people. This was why the other students at school always found ways to bully him – and eventually lead them to burning him.

One child has since been taken into custody for carrying out this “attempted murder.”

Immediately after the incident, Kayden was taken the hospital to be treated for his burns.

Kayden has first- and second-degree burns spreading from his ears to his belly button. His body is having trouble keeping stable, and as a result, Kayden is also struggling to fight off infections and requires medication to stabilize his heart and failing organs.

His parents, Tristyn and Bobby, have remained at his side every minute, and provide as many updates as they can on their YouCaring page. (The family has already raised almost $75k.)

As of today, Kayden is doing better. He was able to stabilize his heartrate and blood pressure without the help of machines, but doctors have yet to determine the full extent of the severity of the burns and the damage they’ve done.

Family friend, Ashley White, says Kayden deserves justice. “No kid deserves to go through anything he’s going through. At all. Period.”